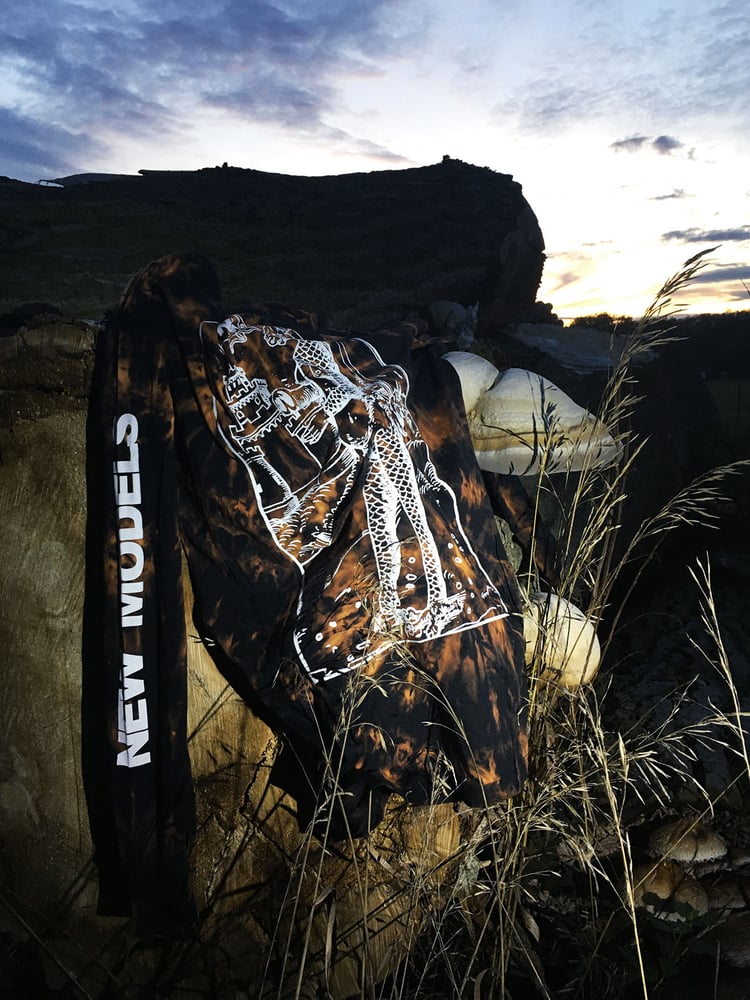 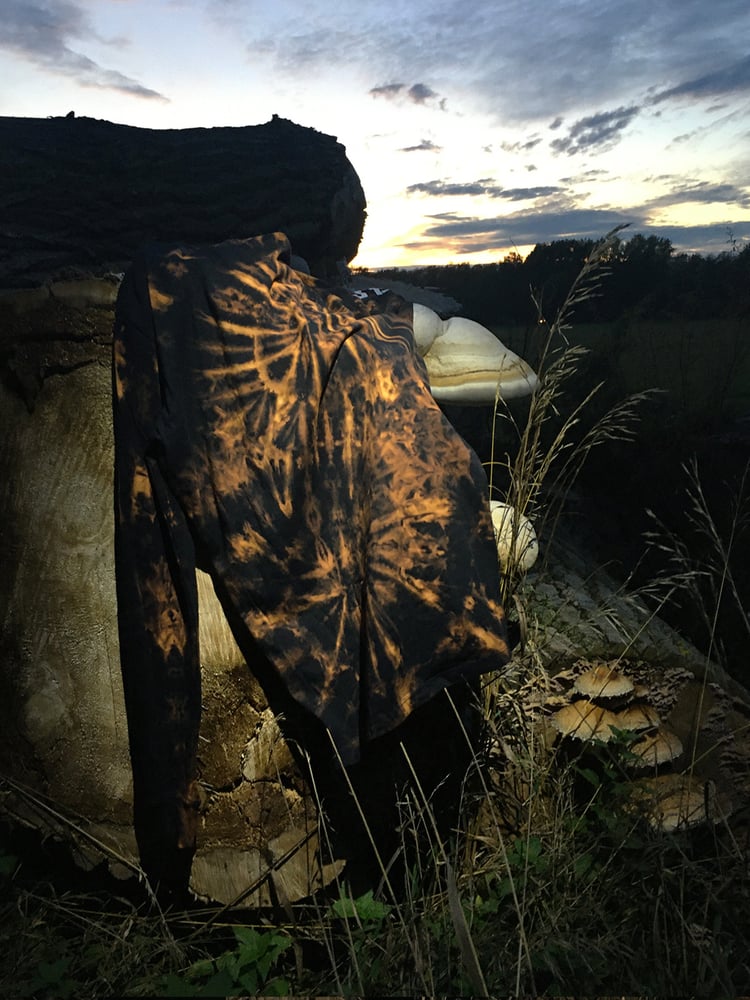 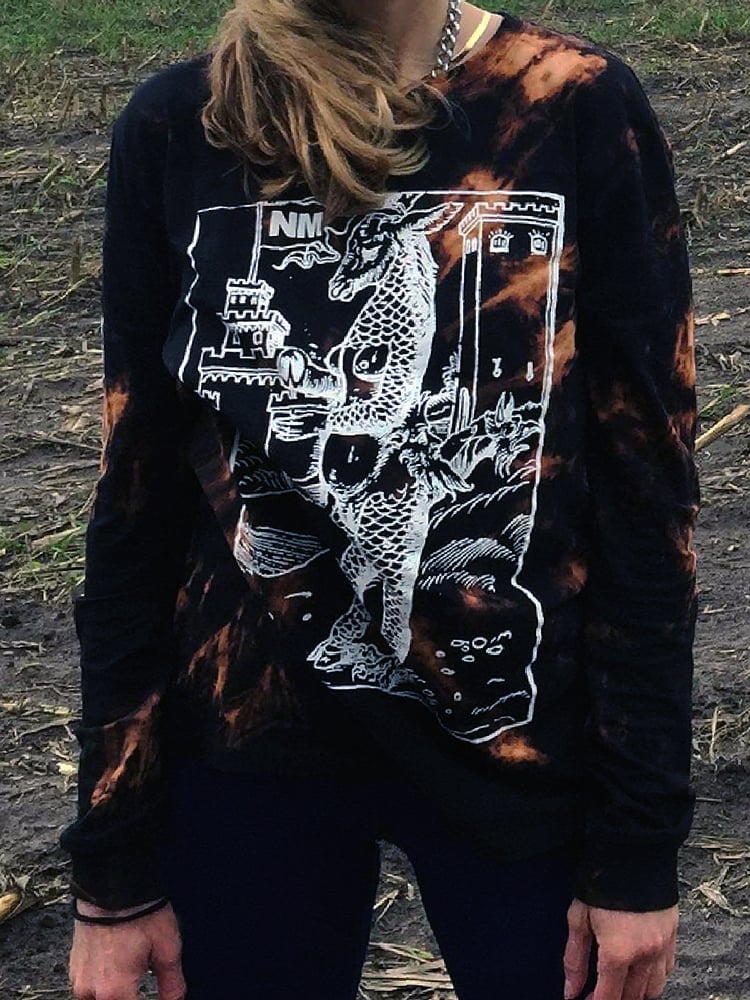 NOTE: DUE TO COVID-19, SHIPMENTS TO THE US and OTHER COUNTRIES FROM GERMANY MAY BE SIGNIFICANTLY DELAYED: https://www.deutschepost.de/de/c/coronavirus.html#international

Motif: Lucas Cranach the Elder, "Donkey Pope of Rome" (1523) woodblock print, which as Reformation propaganda functioned like an early meme. (The church deemed the format vulgar and subversive, an "uncontrollable means of expression generated from below"). In this image, Cranach takes aim at the 16th c. Roman Catholic church, which had (in short) monetized the path to spiritual salvation. Cranach portrays the Pope as a chimerical figure that knows not what it is.

500 years later, Cranach's image feels memetic again—albeit for entirely different reasons. In a society now ordered by algorithms (not Vatican rule), we see in his scene a being that is powerful for its refusal to easily resolve; one that cannot be readily profiled or predicted because it defies being read.